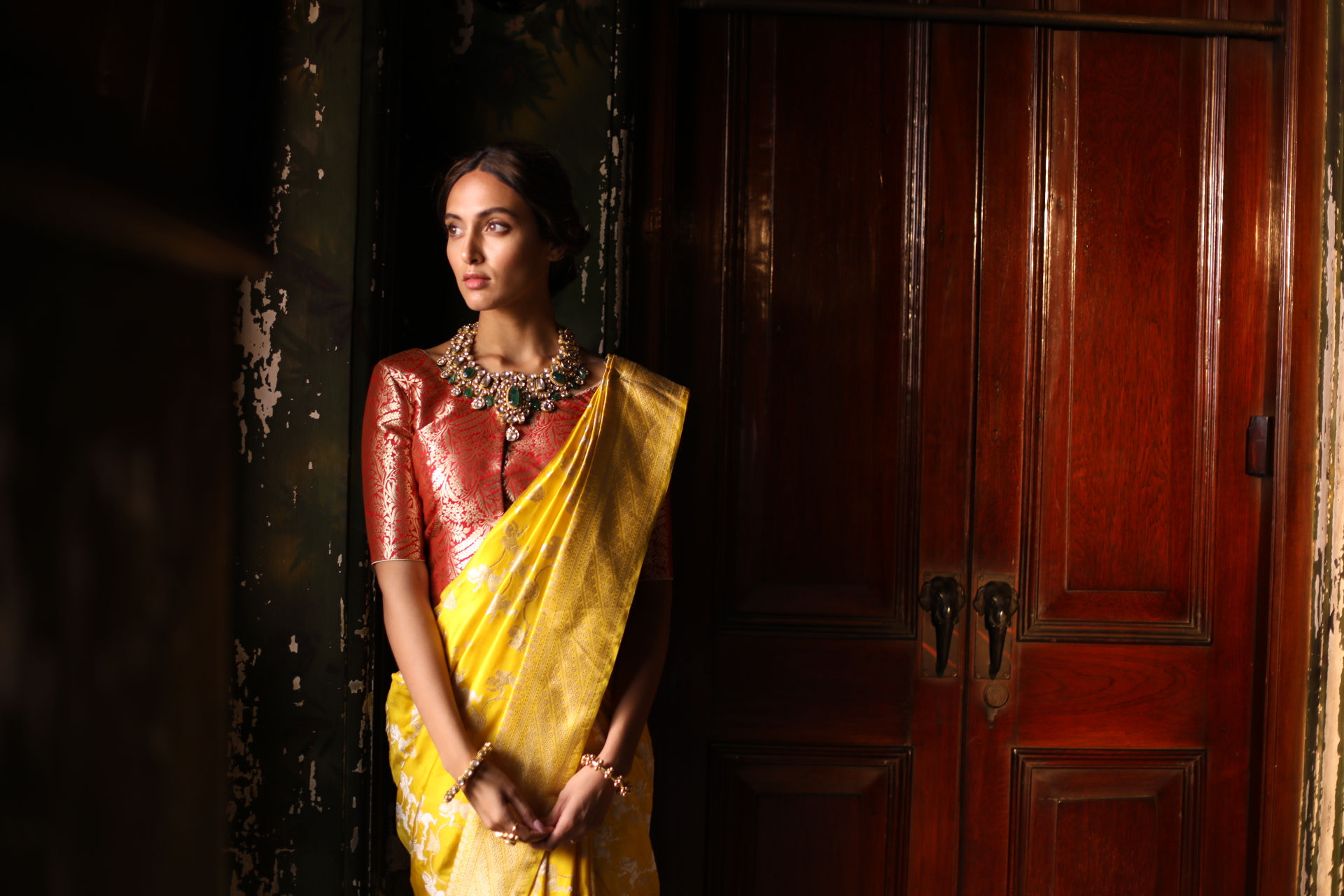 Following the story of K by Dolce&Gabbana Eau de Toilette, set in the picturesque and timeless Tuscan village of Montepulciano, the Eau de Parfum presents a new aspect of Dolce&Gabbana’s modern king, embodied once again by Mariano Di Vaio. In the campaign film, he is roaring down a tree-lined avenue on his motorbike, accompanied by a soundtrack by Ennio Morricone. Shot by Mariano Vivanco in front of a classic Tuscan portico, his intense and seductive gaze captures his natural magnetism and innate stre 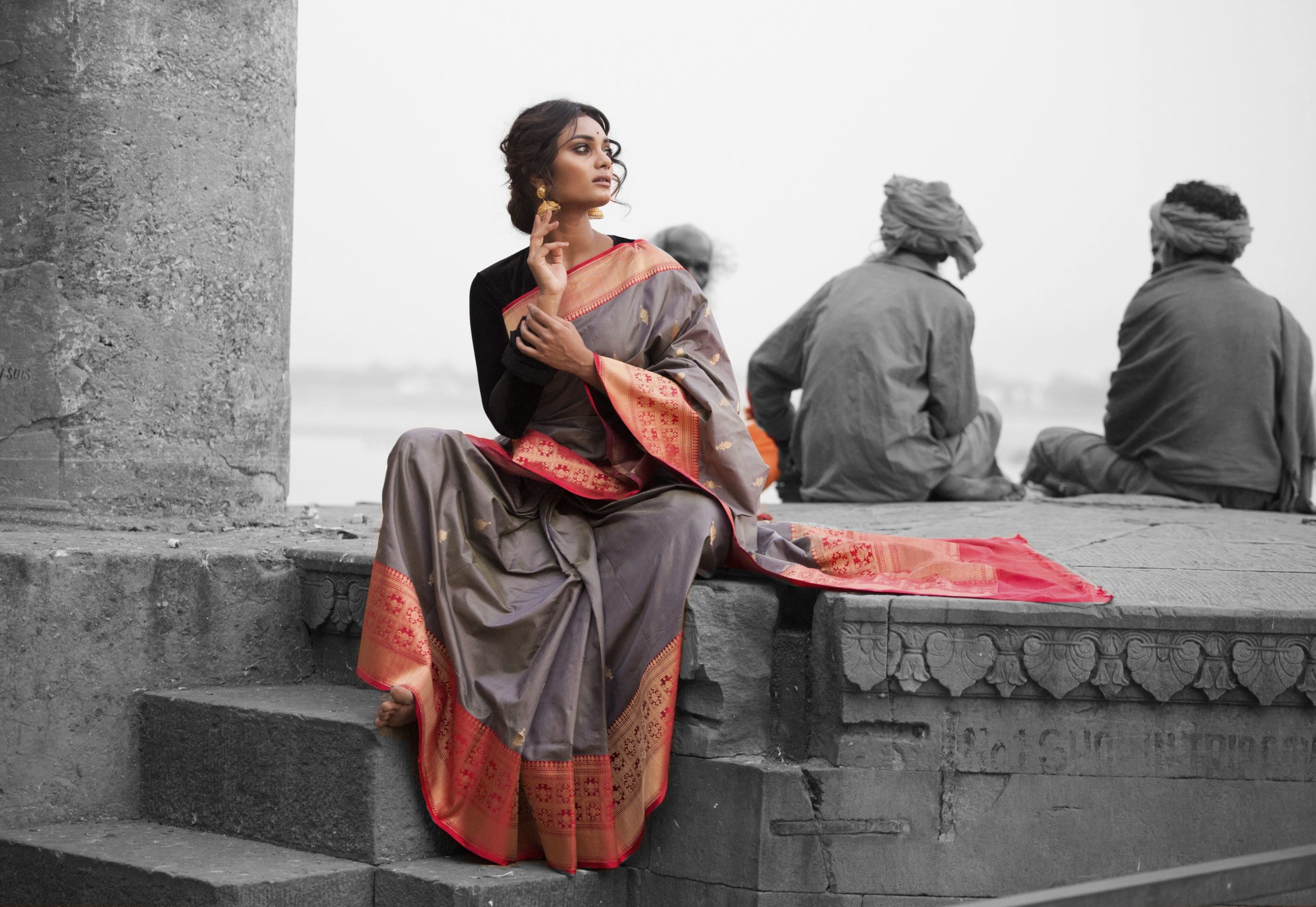 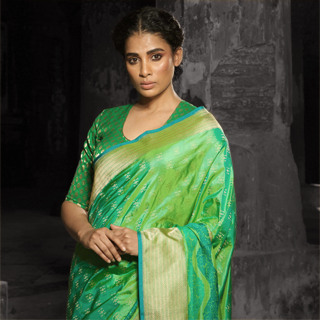