Barish in a bottle

Postcards From The Perfume Capital Of India

The heady smell that envelopes the earth as raindrops fall on it gently can feel like drinking a warm cup of coffee wrapped in a cozy blanket. The word used to describe the distinct smell is “petrichor” derived from the Greek “petra” (stone) and “ichor” which, in Greek mythology, is the ethereal blood of the gods. What if we told you the smell of baarish can be trapped in a bottle? 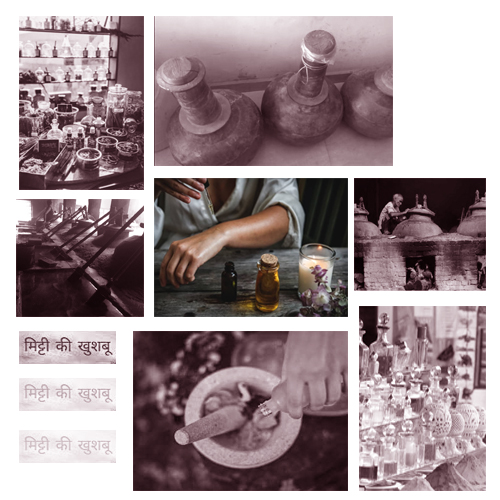 If you ever wade through the narrow lanes of Bara Bazaar in Kannauj, Uttar Pradesh you will be welcomed with a flood of different scents. Apart from the sweet shops and few trinkets here and there, you will find a row of stores that are stacked with glass bottles filled with itr—India’s traditional perfume. Kanauj is located near the confluence of the rivers Ganga and Kali and its perfume industry dates back to 606 AD when Harshavardhana ruled North India.

The most interesting part is that the makers of India’s famous itr use the ancient deg bhapka method where oil is extracted from flower petals through steaming and distillation. The oils are then distilled into a wood base such as sandalwood and then aged. The period of aging stretches from one to ten years depending on the botanicals used and the desired intensity. For making the mitti itr, the one that captures the smell of baarish on soil, clay is extracted from the topsoil and baked in a kiln, it is then immersed in water within copper cauldrons called degs, which are then sealed with earth. A fire is lit under the cauldron and the vapour rises through the bamboo pipes, over a base of oil to condense in receivers and form the itr.

Today, however, the loamy smell of the first shower in a tiny bottle does not have many takers. There is a demand for alcohol-based fragrances that are not eco-friendly. Of course, the production cost of the traditional itr is quite high and there is a lack of sandalwood oil which has affected the once-booming industry. But in case you want to wear the perfume that the Mughals adored, you know what to look for. 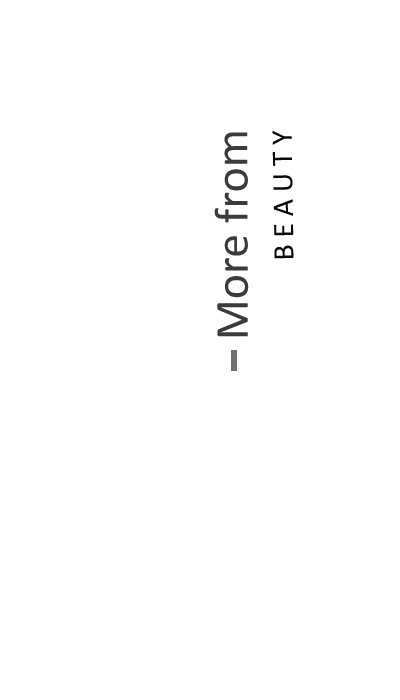 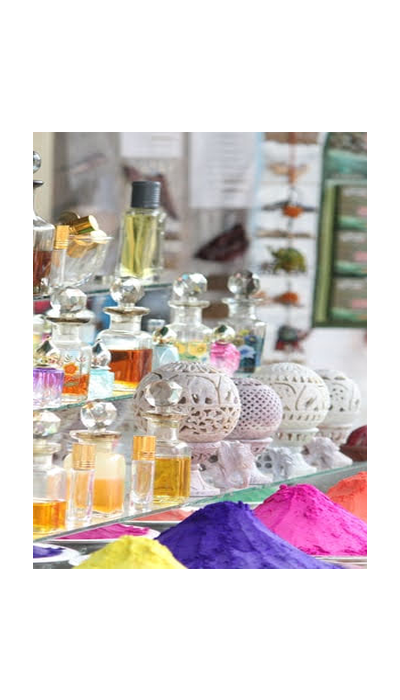 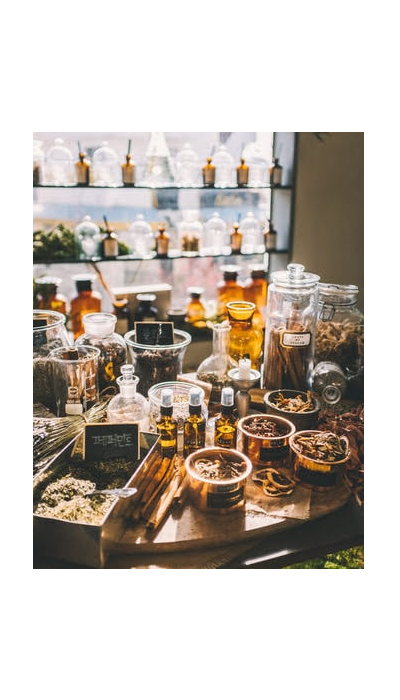 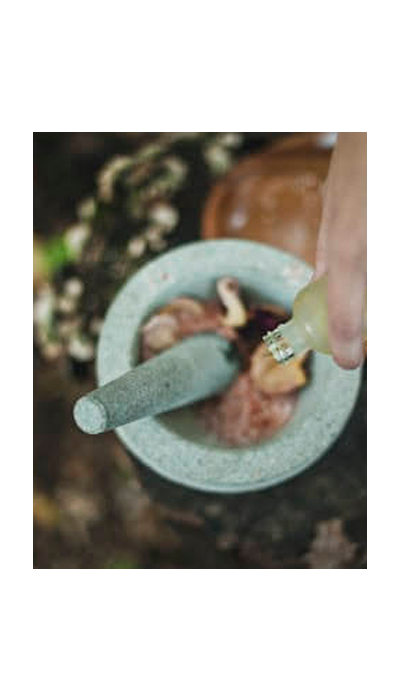